Moving from one place to another can be an exciting exercise. However, it can also turn out to be tedious, and this leads to forgetting some of the crucial items especially when they are many. Mostly, large items such as television sets and sofas cannot be easily forgotten. This is primarily because of their size. Smaller items are however prone to be left behind, and the user may have to spend again in purchasing these stuff. The following are some of the things that most people tend to forget when changing houses:

1. Prescription medicines
Medicines are effective when they are taken according to the doctor’s prescription. There are types such as aspirin and ibuprofen that are taken when the user is in pain. The doctor administers others, and they should be sequentially taken to ensure that they cure the targeted ailment. At many times, medicines tend to be forgotten when moving from one house to the other. This is mainly because medicines are usually stored in cabinets, unlike other items that are in the open space. You should ensure that you carry your prescription drugs with you as their importance cannot be overemphasized. To eliminate forgetfulness, consider placing them and other small sized things in cheap moving boxes that can be readily purchased at the retail shops. 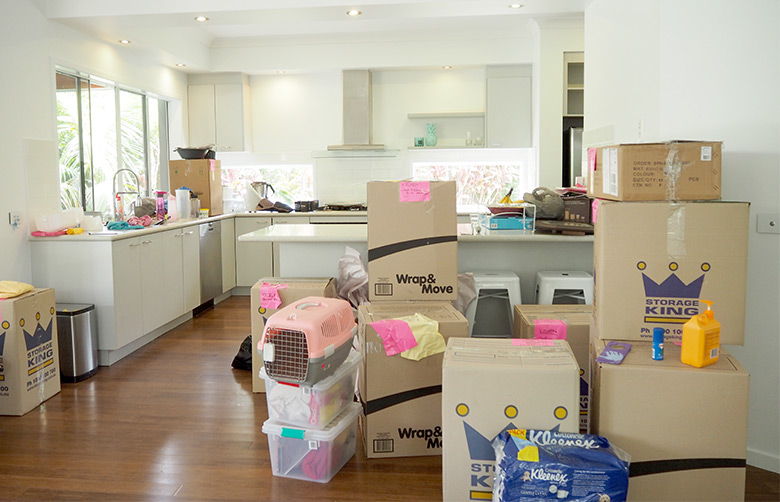 2. Crucial documents
Documents are also prone to be left behind when changing houses. This can lead to a disastrous outcome as retrieving all the documents can be very expensive as well as time-consuming. Some of the papers that most people forget behind include driving licenses, legal documents, and medical records. When moving it is advisable to organize all your documents beforehand and place them in moving boxes. Having a checklist whereby you tick all the items that you have packed is advantageous in eliminating the chances of leaving documents behind.

3. Things that are in storage areas
When moving, many people tend to concentrate on the items that are inside the house and ignore the storage areas. This at many times leads to some crucial items being left behind. This can be avoided by removing these items from the storage zone and placing them in the packaging area. Also, after packing all the things, you should countercheck the storage areas. This ensures that there’s nothing significant that is left behind. Again, some people have external stores away from the house. It is advisable to bring items in such stores near the home.

4. Loaned out items
People usually borrow items from their neighbors. Such things include books, DVDs, and skating shoes. Mostly when moving to a new place, it is easy to forget these items that are with friends. When one intends to move to a place that is close to where they used to live, this is not a big issue as the items can be easily recovered. However, when migrating to a new country, it may be difficult ever to get those items back again. Therefore, you should ensure that you have a right track of the items that you may have given out before changing houses.