In the back of the warehouse were the bin liners, and behind the bin liners was where the secret club met.  Seeing as they were a group of adults they didn’t refer to themselves as a secret club, or even a club of any kind.  They all agreed that it was a secret, though, and this meant that they weren’t allowed to divulge the information they went over to anyone outside of the group.  And they weren’t allowed to talk about it with each other unless they were in a meeting, to avoid being overheard and possibly intercepted.

If there is any place meant for the gathering of secret clubs a warehouse would be it.  And if there is any section of the warehouse the most clandestine it would be the spot behind the bin liners.  There was minimal traffic in this section, and when the crew assigned to it took their break it made for a perfect opportunity. 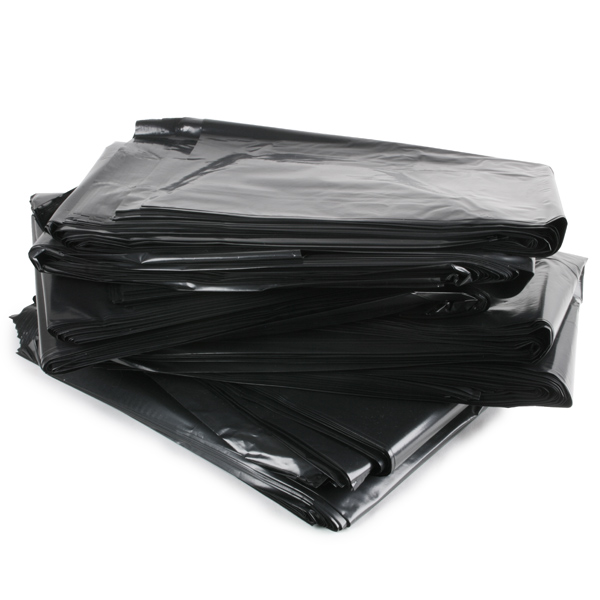 Seeing as the club was a secret, no one ever got to find out what the members met about.  They may have been amateurs at whatever they were meeting about, but they most certainly were not amateurs at keeping the topic a secret.

It was purely by default that they were discovered one day, but of course it was bound to happen.  Someone decided not to go on their break that day, or had forgotten something they left behind on one of the shelves, and heard some strange chanting off in a corner.  It turned out not to be chanting so much as reciting some sort of pledge or promise, and the person that stumbled upon it retreated with the quickness.  He was later recorded stating that he didn’t know what they were up to, but he wasn’t about to find out.

When the authorities, by which I mean the shift leads and warehouse management, went to investigate the mysterious clubhouse they found the space completely empty.  It was devoid of any paraphernalia whatsoever, and the only thing that gave it away as a place of frequent meetings was that it was also devoid of dust or debris of any kind, either.  There was never another secret club behind the bin liners because better cameras were installed, which wound up shedding some light on some actual nefarious activities that were really going on in other spots of the building.  Oddly enough, after the discovery of the club there was a rise in crime for a short time, but then it went back down again, and it is speculated that they found somewhere else to meet.