When Trey first heard about his great-grandfather, he was wide-eyed and full of awe and wonder.  That was because he was a child.  When he got a bit older he began to be filled with skepticism, and when he reached adulthood he flat out no longer believed any of the stories.  You see, the family lore was that Trey’s great-grandfather, a man by the name of Augustus, had once been a notorious pirate.  The story still went that Augustus’ ship and crew still existed, although they had obviously updated with the times, but no one had ever been able to track them down.  Augustus had been dead a long time now.  He came home one night with a gash that went clean through his stomach, and he claimed it was from a duel he’d had with a rival pirate.  Although the hospital confirmed that the injury did, indeed, come from a sword, the rest of the story was unlikely at best.

Upon Augustus’ death his belongings were packed up into cardboard boxes and disbursed amongst the homes of his children.  His wife had been dead for a good fifteen years before him, and there was no one else to do make sure that the job was done correctly.  Most of those cardboard boxes got stacked up in attics or put out in garages and were completely forgot about.  Augustus’ offspring felt too guilty to throw anything away, and so neither did they search for anything to cherish, either. 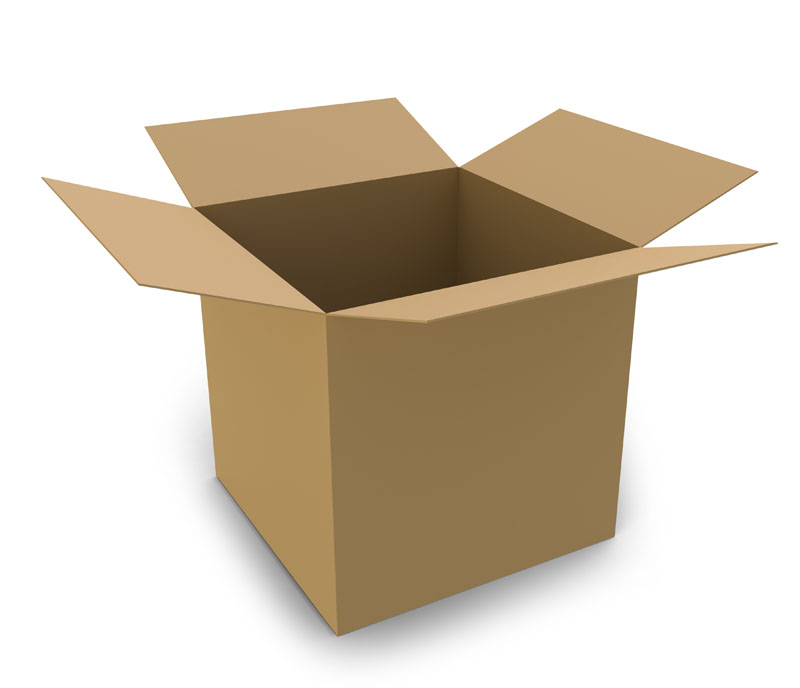 All good adventure stories happen when the main charactergoes to stay with some distant and weird relative for part of, if not all of, summer vacation.  This one does not.  Mostly because at this point in time Trey is an adult.  However, he does wind up going and staying with a distant and weird relative for a short period of time, because he got wind that they still had some of the cardboard boxes labeled “Augustus” and, even though he didn’t believe that his great-grandfather had once been a swash-buckling villain of the sea, he was a journalist and the family history smacked of a good story, true or not.  Most good adventure stories usually take place in some mistyold town somewhere in the United Kingdom.  Once again, this one does not.  In fact, it takes place in the MidWest, which is about as generic as you could possibly get.  But, hey, the facts are the facts.