Garrett liked to whistle while he worked.  His hands moved quickly, accustomed to the task, but his mind was able to wander effortlessly.  Over hills and through large cities, the tempo of his tune fluctuated with his inner destination.  During his off hours, Garrett pored over books about exotic locations, or featuring key spots throughout the world.  He knew as much as there was to know about the Arc de Triomphe and Victoria Falls.  On the assembly line his hands boxed up packaging tape with lightning speed, but his eyes were even closed and he was walking the streets of Paris, remarking on each of the sites and calling to mind the facts as he envisioned going over them in the guidebook. 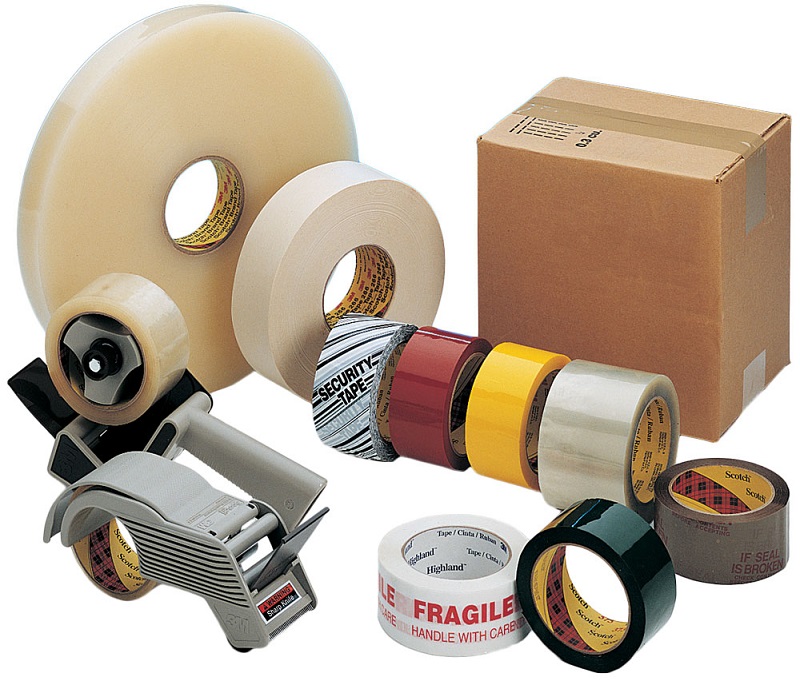 It was something of an obsession of his, you could say.  Of course Garrett wouldn’t say that.  He would call it a passion.  That’s what it had started out with.  A true, unadulterated appreciation for travel and experiences and adventures.  That he would probably never have, of course.  He started working for the packaging tape plant with the hopes of saving up money to go sight-seeing.  To actually get to ride on an airplane!  Just the thought of it made Garrett swoon.  Once he started working he started getting books from the library, and then buying his favorites.  He started studying the places he wanted to go to.  Slowly, over time, he began to let go of his dream of seeing the actual places, and touching them, because he was able to get every single detail on the printed page.  And much faster.  And in much greater quantity.

His family says that he began to talk less about “When I go to Stonehedge”, and instead began to say, “Stonehenge is almost three thousand years old…”.  There was no longing left in his voice, but rather a sense of ownership.  It was as if he had already been there.  And then it became almost as if he had had his hand in it to begin with.  You would think by listening to him talk that he had been one of the men who erected Stonehenge, who had participated in the ceremony at its erection.

Garrett started having to bandage his hands, which were becoming covered in “packaging tape cutes”, as he called them, like you would refer to a paper cut.  He had bandaids on almost every one of his fingers.