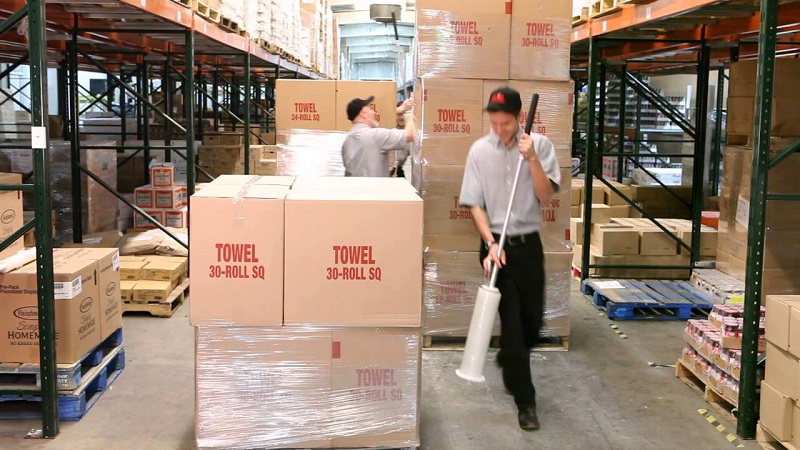 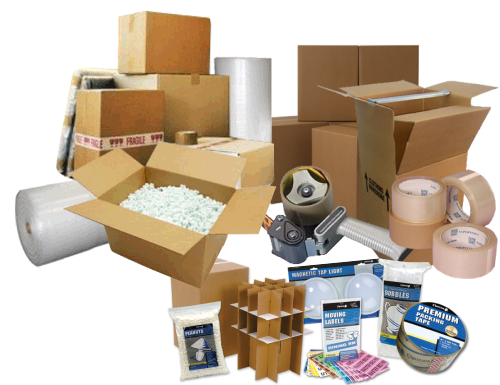 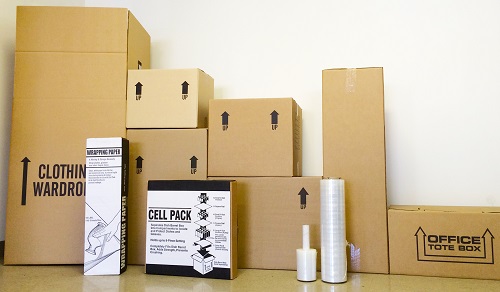 Cardboard storage boxes are quickly taking the front seat when it comes to organizing and storing. There are several reasons for this. At the top of the list is a two-in-one: you can buy the “paper” version in bulk, and at a fraction of the price for the “plastic” version. This is the route that a lot of businesses take, specifically for this reason, and it seems that the common household has caught on to the secret.

Of course the largest complaint is that cardboard is not nearly as durable as plastic, and no one would argue that; but when using a proper technique the cardboard storage boxes will last just as long, if not longer, since they would have been treated well from the beginning. I know for myself that I used to buy the biggest plastic totes and bins that I could find, and stuff them full and stack them on top of each other until they were bowing and bending and the lids couldn’t fit properly anymore. 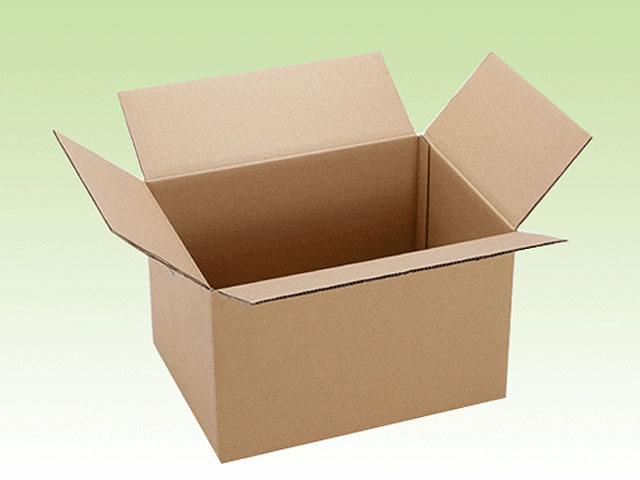 Once I heard about the “paper” system, I started at the first step: shelving. I know people who have gone all out and bought some serious-business wire systems (because that’s exactly what they were. Elaborate systems that required some pretty specialized tools and YouTube videos to put together). Apparently the more frustrating something is the more expensive it is, too, because they were spending upwards of four hundred dollars per unit.

Well, my husband and I decided to go with the old tried and true method and we bought some boards and nails from our local home improvement store. (We didn’t even need to use a handsaw because someone had given him a circular one for his birthday last year.) Within a couple hours, and for about a tenth of the cost, we had constructed a really decent set of shelves. We were then able to maximize the space using the cardboard storage boxes, which fit together like a perfect solid wall. 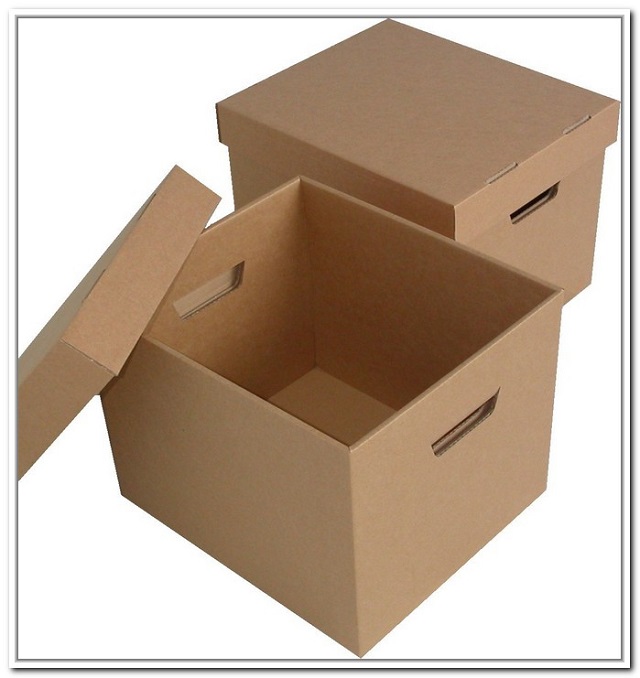 Once the boxes have all been packed, it would behoove of you not to forget the second crucial step: labeling. Do not blow off this part of the process as something only Type A people need to do. Properly labeling the cardboard storage boxes will keep you from needing to mess with more than the box you are looking for, thus greatly minimizing the wear and tear (both on the boxes and your body). So be sure to write the contents on an index card, put it in an envelope and tape it to the front of the box.

If you would have told me that my life would change because of a cardboard box, I would have definitely scoffed and rolled my eyes.  I would have chocked it up to the human propensity for melodrama, or at least the Western need for it.  And if this hypothetical situation had actually taken place, what with you telling me this and with me making fun of it, the next part would have been that it really did happen.

That my life really did change because of a cardboard box.  Only no one prophesied it, and I never had the chance to scoff at said prophesy, it just happened.  It was Christmas Eve, and I opened my front door, and there was a cardboard box.  I wasn’t expecting anything from anyone, and it was nighttime besides, so the likelihood of deliveries being made that late in the day, and on the day before Christmas, was pretty slim indeed. 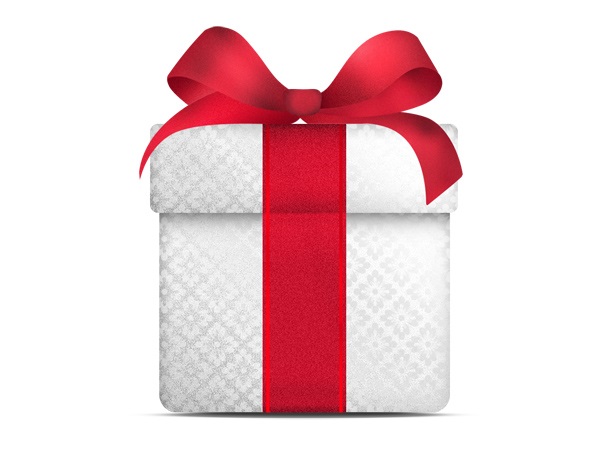 So when I looked down and saw it, I had this ludicrous thought that Santa had come.  Of course I don’t believe in Santa, because I’m an adult, and because the entire concept is just plain weird, but in the randomness of the moment this is what my brain produced as a plausible explanation.  Quickly, I shook the thought out of my head and swore to never tell a soul.  How embarrassing.  It didn’t take long for the daydream to fade away completely when the box started moving.  And crying.  I say again, the cardboard box even started crying.  I looked around quickly.  Was anyone nearby?  Was anyone running down the street? 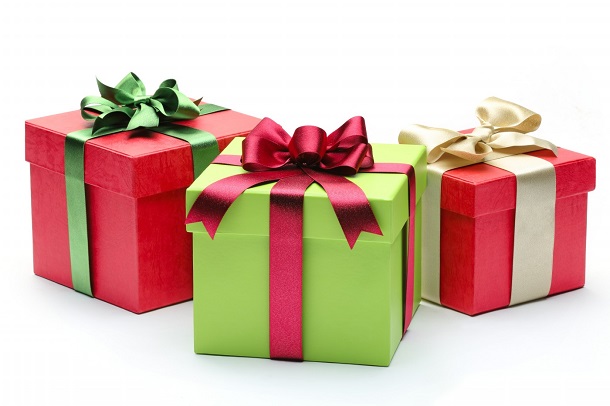 Was anyone hiding on the side of the porch trying to film my stupid facial reactions?  The coast seemed to be clear, and it was freezing cold, so I didn’t want to leave whatever was in the box exposed any longer.  I took it right inside, because if it was only a tape recorder wrapped in a towel I wasn’t going to give whomever the satisfaction of recording my grimace.

I set the package on the table, and took a couple deep breaths before getting up the nerve to open it.  Sure enough, it was a baby.  And the letter I found, warm to the touch by the heat from his small body, said that he was mine.  My son.  Just like that, my life changed because of a cardboard box… Best. Christmas. Ever. 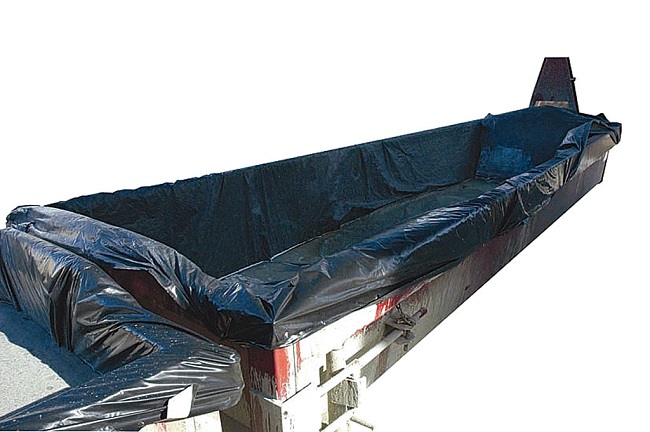 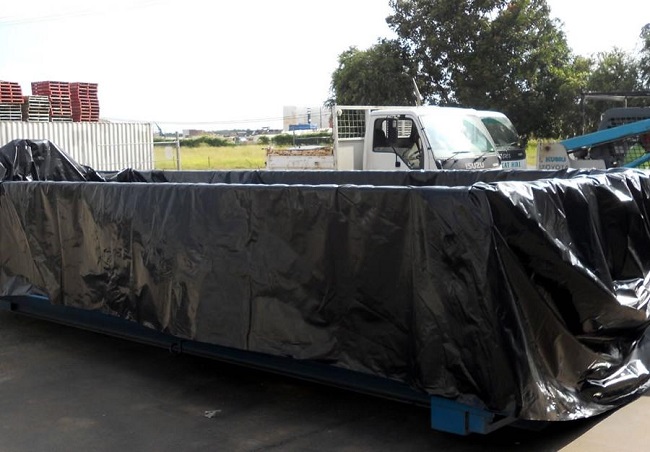 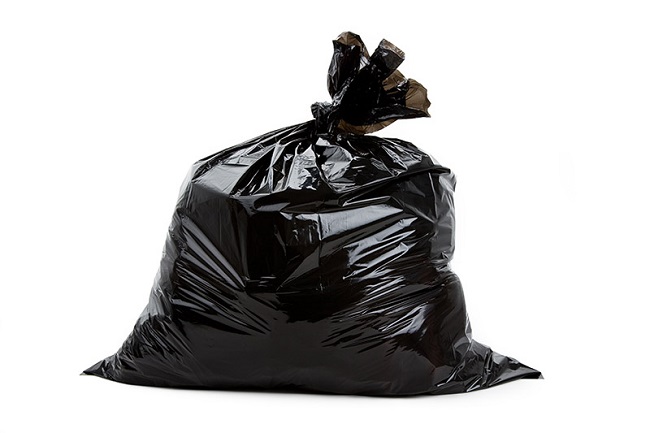