I was a talking a little bit last time about how I was cleaning out my garage and found an old roll of bin liners. This was truly an amazing find, because I like to refer to bin liners as tools. I clarified last time that I say this because whenever I have something that needs a solution I often look to bin liners. And then I went on to explain the many sizes, and how they go from decently large to absolutely huge. I won’t go as in depth into the sizes again this time, because that doesn’t seem necessary, but you can check out PackagingSupplies.com and see for yourself. There’s like eighty sizes to choose from, give or take.

I also took a moment to explain how bin liners are better than glorified trash bags because they are gusseted, meaning extra material is sewn into the sides so that the liner can easily surround the entire bin, instead of just hanging down in the middle. Perhaps you should Google the concept (“gusseted”) if you need a better idea. 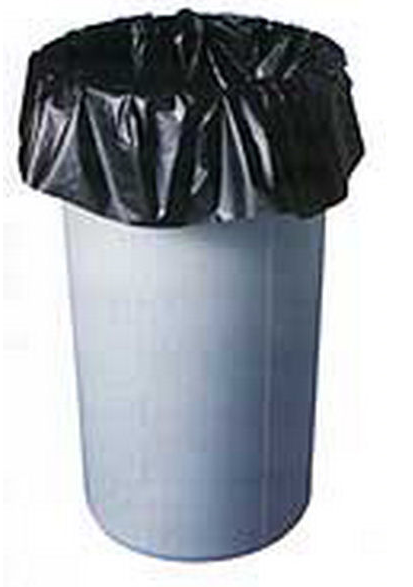 When I found that old roll of bin liners I immediately began to put them to use. First I raked my entire yard. I had been meaning to rake my yard anyway, but I don’t like leaving huge piles of leaves all over. Know what I mean? Some friends of mine have a dirt driveway and they always rake the piles all down the driveway and then set them on fire. I can’t do that because I don’t have a dirt driveway, and because most of my leaves are in the back. Even if I had a dirt driveway there is no way I would rake them all up to the front just to burn them.

The firepit is in the way far back of our yard, and so it would be the opposite end of the spectrum to try and get all of the leaves to the fire pit. A solution would be to leave piles all over my yard, but we all know that leaves don’t really completely break down over the winter, and I don’t want to have moguls all over my property. Clearly the bin liners were making a way for me. I stuffed those babies with leaves and the results were truly breathtaking. Not only was my lawn clean, but when the garbage men came later that week they saw an absolute monument waiting for them.