Steph was surrounded by stacks and stacks of cheap moving boxes that had been filled with her belongings and taped shut and loaded and unloaded into this new apartment.  The point isn’t so much that they were cheap moving boxes, so much as moving boxes, but I know that she would appreciate some specification because she did a lot of searching to get the best possible deal and she wound up feeling pretty satisfied with the results.  So there you have it.  Shameless plug.

She didn’t know where to start unpacking.  She wanted to get to her books, but her books were at the very bottom of the stacks because they were the heaviest, and she wasn’t going to unstack the stacks and wind up with even less available floor space.  Except the stuff at the top was all the boring stuff, like the junk drawer and important papers.  She couldn’t even do anything about that until she got her desk, and she couldn’t get her desk until she opened up more space for somewhere to put it.

As she considered this dilemma, Steph saw a shadow pass by her door.  She didn’t know why she even noticed it at all, until she realized she had seen it several times before.  It wasn’t that the first time had caught her attention, but that her brain was causing her to be aware that it had already happened multiple times and she hadn’t thought anything of it.  Well, apparently her brain thought that it was time (to think something of it, I mean). 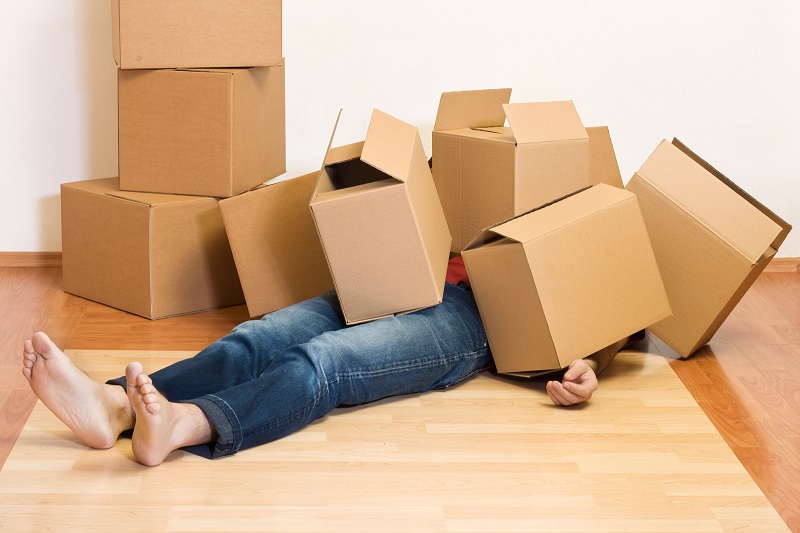 “Hmm,” Steph mused to herself.  Should she open the door and check it out?  What if it was someone else waiting around for one of her new neighbors.  What if it was some creepy ex-boyfriend whose girlfriend had moved out of the apartment, but who still waited around in case it was all a ploy to shake him off her path?  Steph shuddered.  She knew she was getting herself worked up over nothing, but then she got herself worked up even more because it occurred to her that those types of crazy and tragic things actually did happen to actual people.  And those people always said, “You just never think it’s going to happen to you.”

Steph stood up and walked past the first stack of those cheap moving boxes (there it is again.  I couldn’t help myself).  She walked past the second one.  The shadow outside of her door had stopped.  Right in front of the door…